There are two young lovers, they're pledged to each other's hands,
They meet by the river, to talk of their marriage plans.
“I'm confessing,” he said, “I've signed for a soldier,
I'm leaving tomorrow for some foreign land.”

She watches the pretty young soldiers,
As they march themselves off to the war.
She wonders if she'll ever see him again,
Somehow she doubts it, but she has to be sure.

So she rode into town on the very next day,
And dressed herself up all in man's array.
With a sword and a musket she took the King's shilling,
And to fight in some foreign war,
She said, “Yes!,” she'd be willing.

All you pretty young soldiers,
In those uniforms that you've never worn.
The Captain will come to inspect you all now,
“Let me down and you'll all wish you'd never been born.”

The Captain astride of his horse's grey flanks,
Pulls the pretty young soldier from out of the ranks.
His gaze it is fixed and she's starting to shake,
He said, “Follow me soldier and listen to the offer that I'm willing to make.”

“Come you pretty young soldier,
Come and be my right hand.
You're having this strange effect on my soul,
That I don't quite understand.”

“Captain, oh Captain, I've a confession to make,
I love someone else and my heart it will break.”
And as she released her brown hair from a band,
It tumbled all down her shoulders and into his hands.

“Oh you pretty young soldier,
Come and take my right hand.
You're having this strange effect on my soul,
And now I think, I understand.” 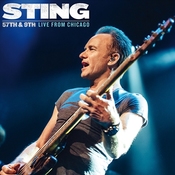 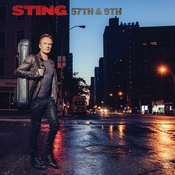 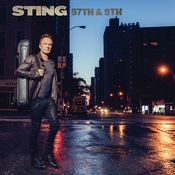