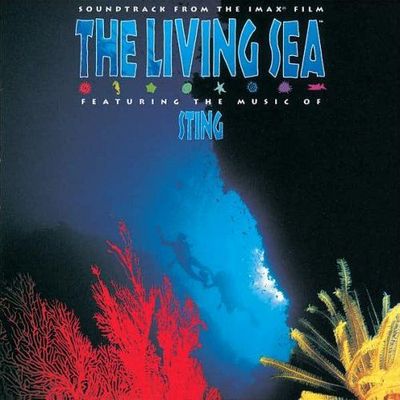 All songs written by Sting, except 'Arrival' and 'Jellyfish Lake' composed by Steve Wood.

Score produced and arranged by Steve Wood. Mixed by David Tickle, and assisted by Wolfgang Amadeus.

Additional music based on Sting's original composiations, produced and arranged by Darryl Way.

A global impact on people's relationship with the sea. The immersive quality of IMAX - the images are six storeys high and the sound quality is unsurpassed - will take audiences on an unforgettable journey; from the volcanic coastline of Hawaii to the frozen inlets of Alaska, from dark mi-ocean depths to the vibrant coral reefs of Palau where families tendthe reef like a garden, and to the violent waves off the Oregon coast. We want our audience tounderstand the importance of the ocean, but most of all, we want you to fall in love with the sea. 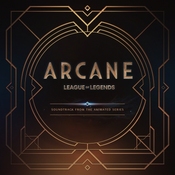